Nina Easton, a multi-talented journalist and entrepreneur who serves as co-chair of Fortune's "Most Powerful Women" conferences, has been honored by her peers for her transformative contributions to the profession.

Nina Easton, a multi-talented journalist and entrepreneur who serves as co-chair of Fortune's "Most Powerful Women" conferences, has been honored by her peers for her transformative contributions to the profession.

Easton is one of 52 prominent business and financial journalists named a 2020 Business News Visionary. Her oral history and profile are now available at www.NewsLuminaries.com and will be featured in a commemorative book to be published early next year.

"Unlike many journalists, Nina has never felt confined to a single channel of delivery," noted Dean Rotbart, chair and editor-in-chief of the Business News Visionary Awards.

Easton's career encompasses writing for newspapers, magazines, film scripts, and books. She became a familiar television face as a commentator on primetime and Sunday news shows, and hosted a foreign affairs podcast and live event series at the Center for Strategic and International Studies, where she is a senior associate.

Currently, Easton and Pattie Sellers serve as co-founders and co-CEOs of Sellers|Easton Media, an independent agency dedicated to helping shape and cement the legacies of its prominent clients, using a wide variety of narrative services and styles.

Sellers was one of the original organizers of the Most Powerful Women (MPW) programs in 1998. Easton, who joined Fortune in 2006, was subsequently tapped as co-chair of MPW. Both journalists, at the request of Alan Murray, now president and CEO of Fortune, have continued their roles with the magazine's event business.

"Regardless of what medium she works in, the one common denominator that is a hallmark of Nina's career is her talent as a storyteller," Rotbart explained. "Moreover, in this era, when traditional paper-and-ink publications are struggling, Nina's contributions to the Most Powerful Women and the Fortune Global Forum events have amply demonstrated that journalism excellence can be found in both conventional and unconventional outlets."

Listen to the audio here. 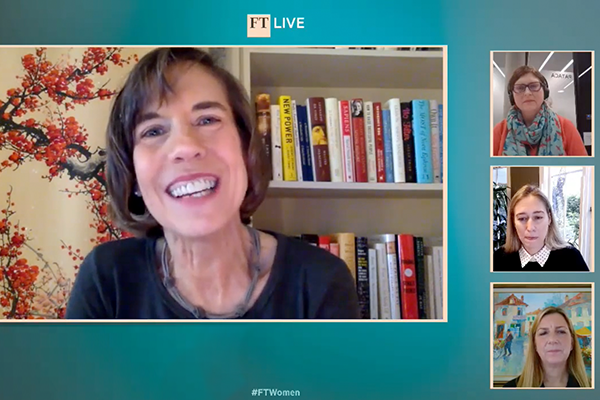 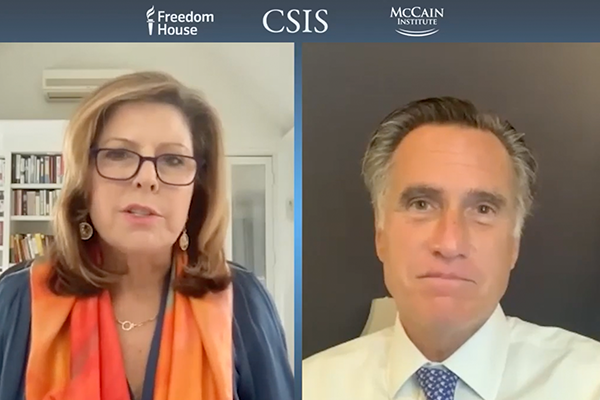 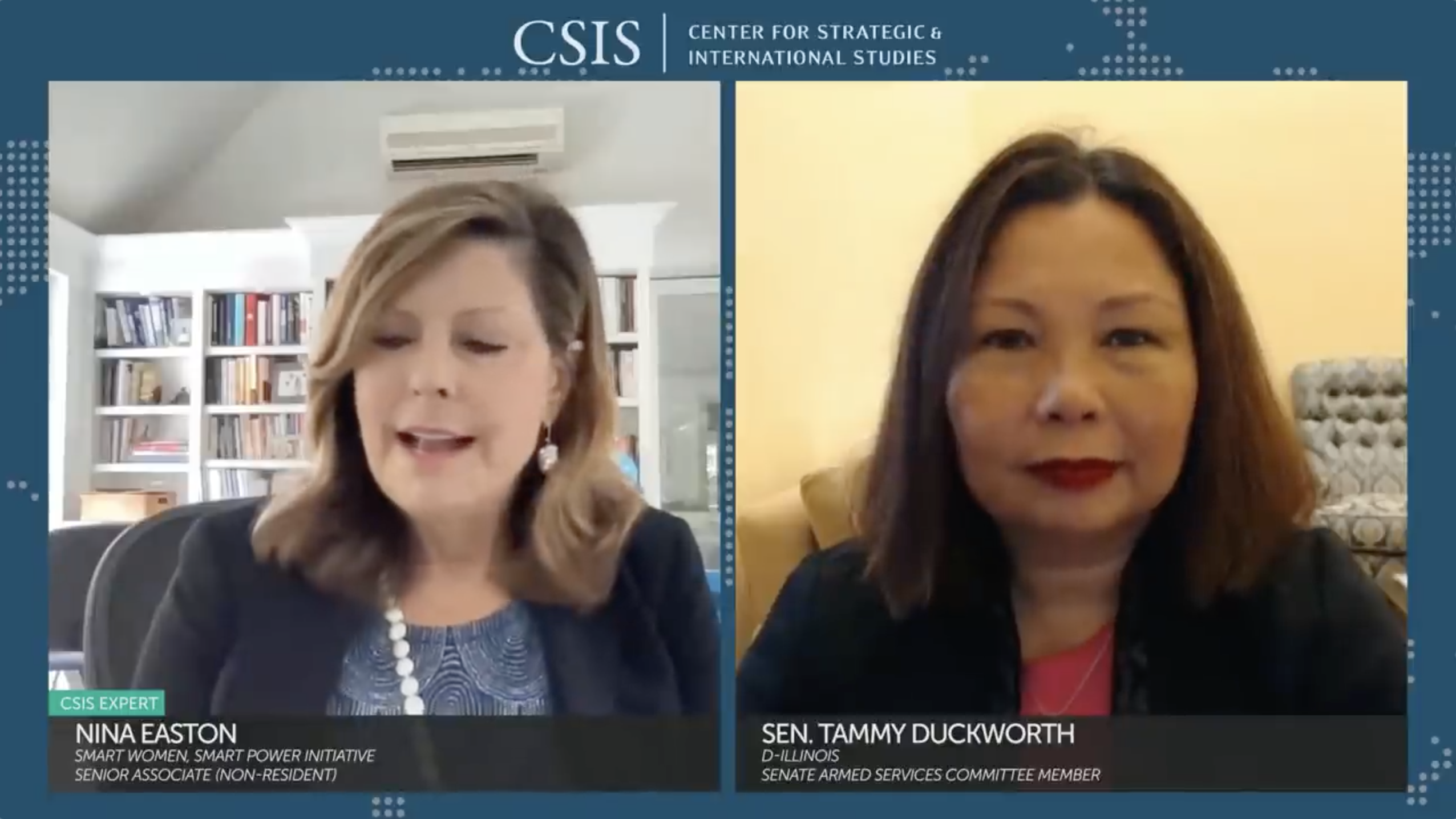