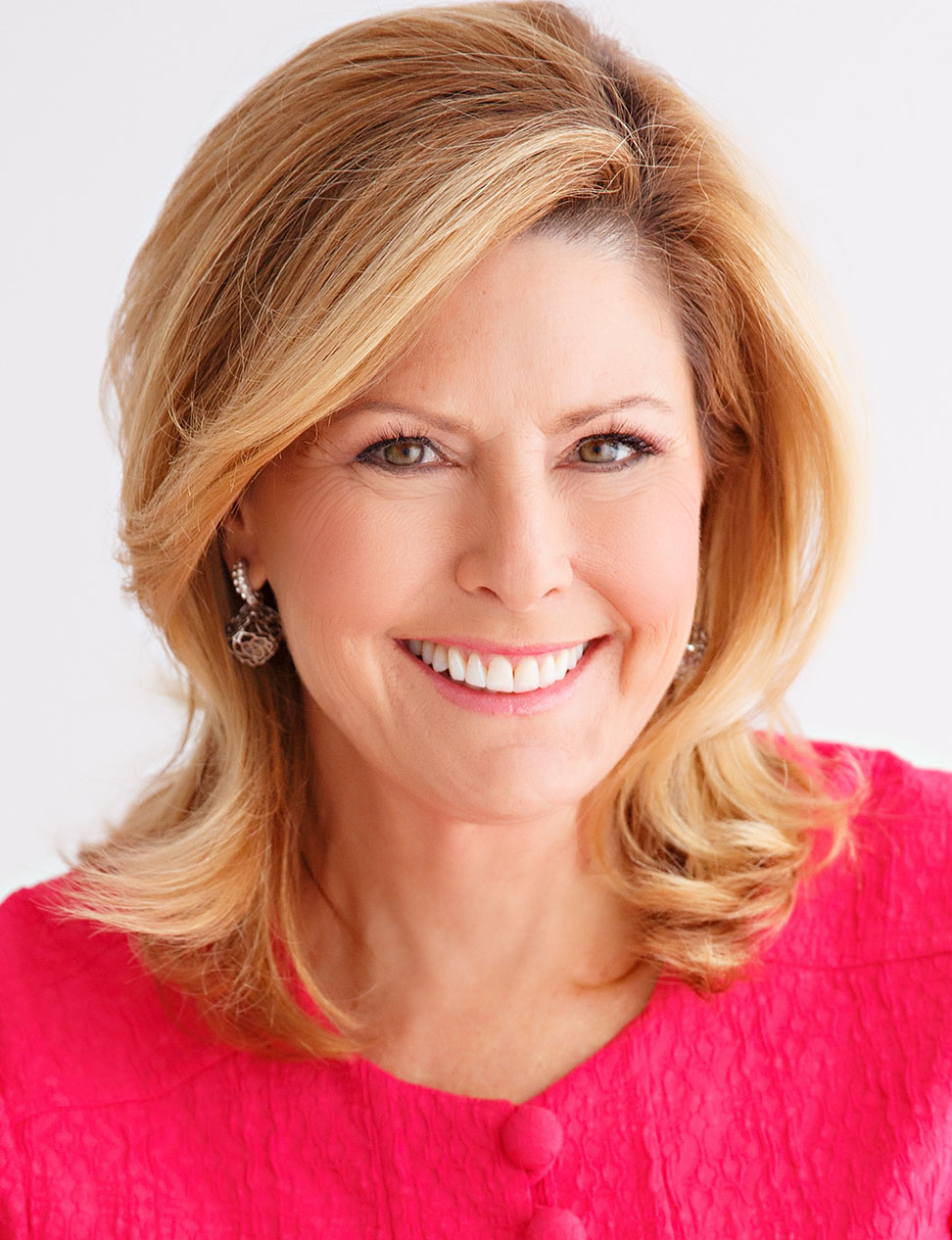 SellersEaston Media Co-CEO Nina Easton is a bestselling author, magazine writer, and TV commentator. She won numerous national awards during a decade with the Los Angeles Times, and later as Washington editor and national columnist at Fortune, covering politics, the economy, and foreign affairs.

Nina chaired Fortune Most Powerful Women International and co-chaired the Fortune Global Forum—conceiving and casting high-profile events in Asia, Canada, Europe, and the U.S., and earning a reputation as a renowned interviewer of leaders in government, business, and culture. She was a regular TV commentator on primetime shows, including Special Report and Fox News Sunday, as well as appearing on news programs such as NBC’s Meet the Press and CBS’ Face the Nation.

Nina is an accomplished political historian whose critically acclaimed book on the American conservative movement, Gang of Five, ranks on the Vox list of “books to read to understand the world.” She also co-authored a best-selling book on the Reagan administration, and co-authored a book on then presidential candidate John Kerry while serving as the Boston Globe’s deputy Washington bureau chief. In 2012, she was a fellow at the Harvard Kennedy School, teaching a seminar on presidential campaigns. At the Center for Strategic and International Studies (CSIS), Nina co-founded and hosts “Smart Women, Smart Power,” interviewing world leaders and diplomats on stage. Nina serves on the board of Vital Voices, a global nonprofit empowering women leaders. She is a member of the Trilateral Commission, bringing together leaders from three continents to defend democracy and rule of law. In 2021, Nina was appointed by Gov. Larry Hogan to chair the Maryland Semiquincentennial Commission, established to celebrate the 250th anniversary of the U.S.