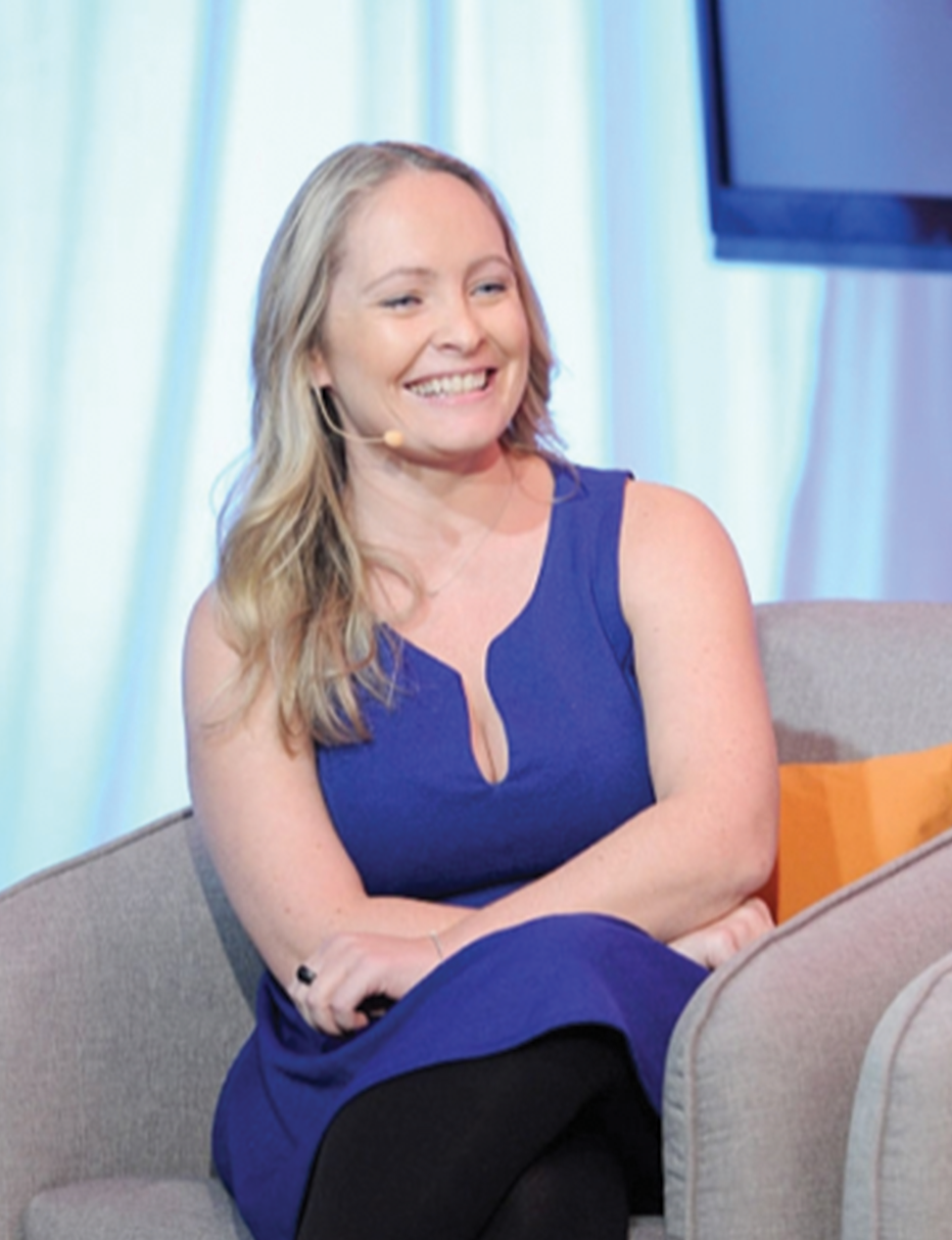 Jenny McQuaile is an award-winning documentary filmmaker. Her latest feature film, Straight/Curve: Redefining Body Image, premiered on EPIX in 2017 and was selected by the State Department to represent the U.S. at embassies around the world as part of the American Film Showcase program. Jenny was an Associate Producer on The World Cup Project, a TV documentary series about 11 countries around the world that use soccer for social change. She directed three episodes of the series.

In addition to working on documentaries with SellersEaston, Jenny has worked with award-winning production company Salty Features on series such as Careforce One Travelogues and Duke University’s Medical Professionalism Project, and acclaimed films such as Invisible Hands, about child labor and trafficking within global supply chains. Before she started making documentary films, Jenny was a journalist at the Irish Daily Mirror, the Daily Mirror, and the Daily Mail. She also freelanced for Condé Nast, Hearst, and other large media companies. Jenny graduated with a BA in Journalism from Dublin City University and a summa cum laude from Brooklyn College, New York, with a degree in Documentary Production.