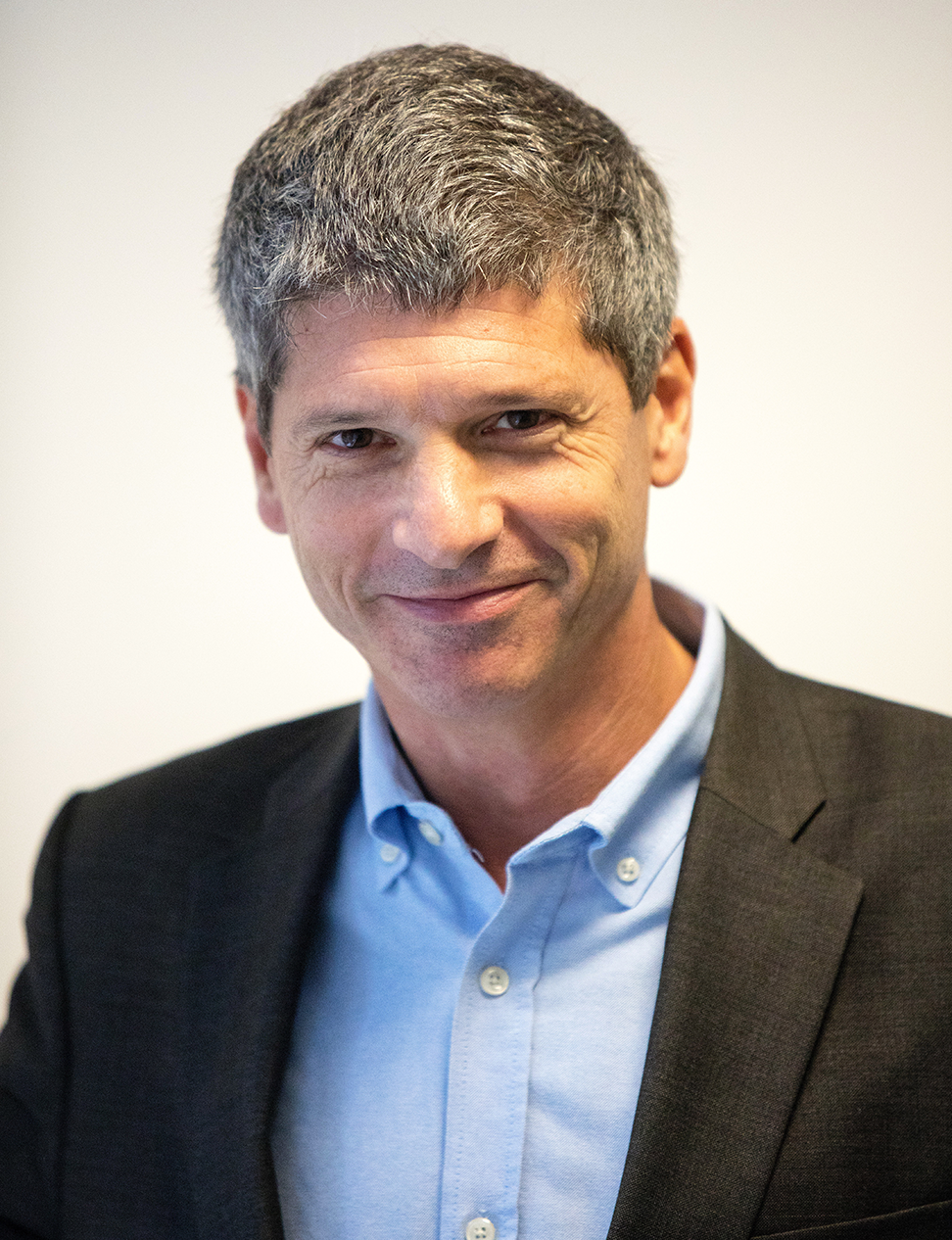 Eben Shapiro is a veteran media executive with three decades of experience overseeing award-winning digital and print content at TIME, The Wall Street Journal, The New York Times, and Newsweek. He was deputy editor at TIME, overseeing daily operations. At TIME, he launched the highly successful Leadership Brief CEO interview series. He was a driving force behind the WSJs expansion into feature and arts coverage, serving as the top editor of sections including Personal Journal, Review and Arena. He was Global Arts Editor for the WSJ, overseeing the paper’s arts and culture coverage on both print and digital platforms, and running the weekly Arena section. His reporting teams won numerous awards, and traffic to the WSJ’s arts coverage increased significantly during his tenure. Previously, he was the editor of the WSJ’s Personal Journal, a consumer section he co-launched in 2002. As a WSJ beat reporter, he covered the entertainment industry. He also was business editor of Newsweek magazine and a business reporter for The New York Times. He is known for successful startup launches and building cohesive, energetic reporting teams.