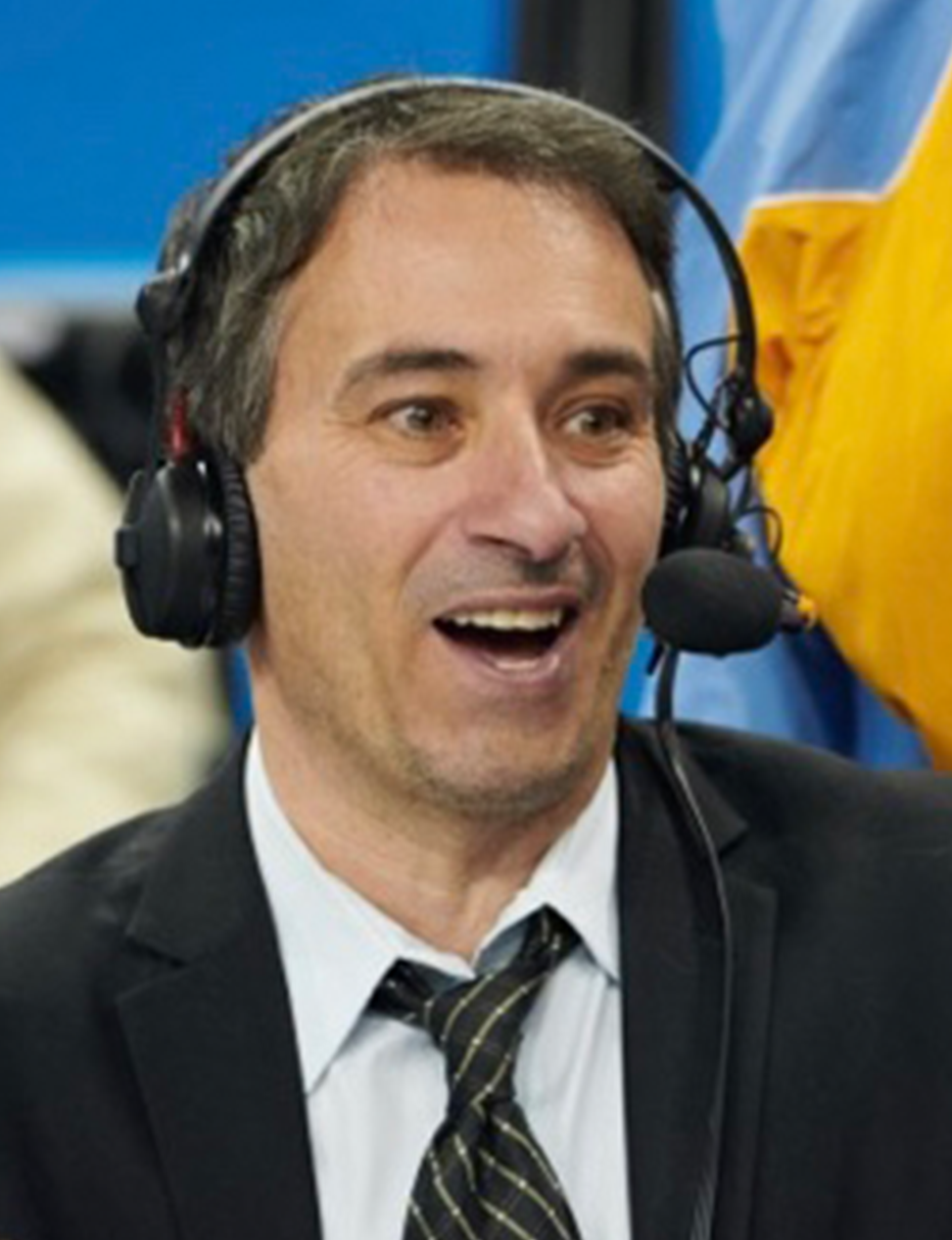 Josh Lewin is a longtime national radio and television sportscaster and multimedia journalist. He is currently the Voice of UCLA Athletics, providing football and basketball play-by-play. For 16 years, Josh was one one of Fox’s Major League Baseball voices and a play-by-play commentator for the network’s NFL and NHL games. He has also been a broadcaster for MLB teams (the New York Mets, Detroit Tigers, Chicago Cubs, Texas Rangers, Boston Red Sox), and for 12 years was the voice of the NFL San Diego Chargers. Josh is renowned for his interviewing skills, his ability to tell emotional stories in compelling and relatable ways, and his versatility. He has authored three books, built a mental health website, and produced videos and podcasts. He  received his BSJ from Northwestern University's Medill School of Journalism in 1990. Josh and his wife, Stacy, live in Solana Beach, CA.